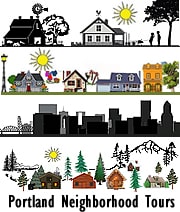 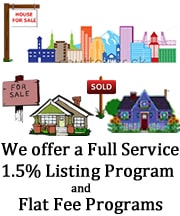 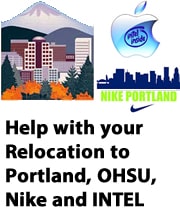 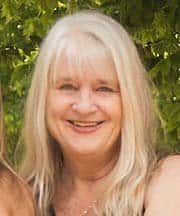 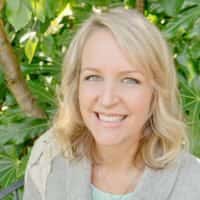 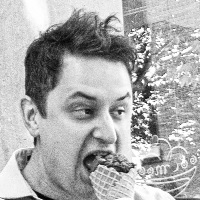 At one time, Parkrose must have been a pretty high class neighborhood. There are some really pretty houses in this area, some with views over the Columbia, and quite a few of them, surprisingly, have older in ground swimming pools! Houses vary in age from the early 1900s, when it was first settled, with the majority of the houses having been built around the mid century through the 1970s.

Maywood Park is in outer east Portland, just east of 205, nestled into a forest of cedar and fir trees, with a beautiful bike path encircling it, and it’s own mayor!! It is a very unique area. The houses were built mostly in the early to mid 1900s, they all have huge yards, and they all have cesspools or septic tanks instead of sewers! It is 6 miles east of downtown Portland, in the shadow of Rocky Butte.

Parkrose Heights is a completely separate neighborhood than Parkrose. It is farther south, south of 84, up on the bluff above 84 so that when you look out over the edge, you can see the Columbia River, Washington, Mt. St Helens and Mt. Adams! It is a really quiet family type neighborhood, well established, full of well built, modest homes with big yards; most homes built in the 50s and 60s.

Hazelwood is one of the largest neighborhoods in Portland at 4 square miles, it is also the third most populated. It is found in outer NE Portland past 205, but south of 84. My daughter lived in this neighborhood several years ago, and I was impressed by the mid century homes with hardwood floors, large yards and classic details like coved ceilings and fireplaces. Most of the neighborhood is pretty quiet, with lots of trees, and a huge business area for shopping.

These neighborhoods are way out in outer SE Portland, still part of the city, in Multnomah County, and cover the area south of Division and Stark, all the way to Lents and Powell Butte, and out to SE 175th and the border with Gresham. This area isn’t as urban as the inner Portland neighborhoods, and most of the houses have a lot bigger yards.

These 3 neighborhoods are found in far east, far north, Portland. They are part of the city of Portland, but almost to Gresham. I will talk a little about each of these neighborhoods in this section of my neighborhood Guide.This area, in 2018 which is when I am updating the guide, came up in the top 10 hottest neighborhoods in the Portland area because houses are selling fast, and prices are going up.

Pleasant Valley is a large neighborhood in SE Portland that is just north of Happy Valley. It is part urban, part rural, still in Multnomah County, but in the outer edges of it. It is still possible to get a little bit of land in this neighborhood, although most lots are divided, and houses are built on the newly divided lots. Houses here are much more affordable than in the neighborhoods closer to Portland, and it is a more suburban feel with bigger yards and lots more open space than in the city, including 608 acre Powell Butte Nature Park, which is an extinct Volcano.